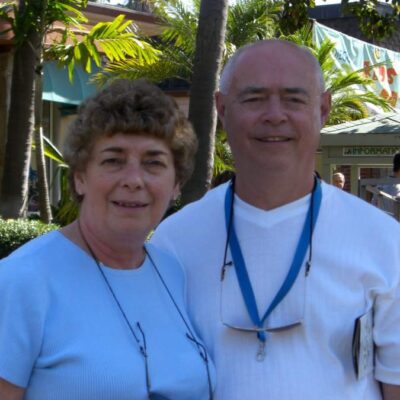 Dennis is a treasured supporter of GR and an integral member and the assistant transport coordinator of the transportation team. Dennis grew up in Ancaster, graduated from McMaster, and married Lynda 40 years ago. He lived for many years in Prince George and Winnipeg but eventually moved back to Ancaster.... 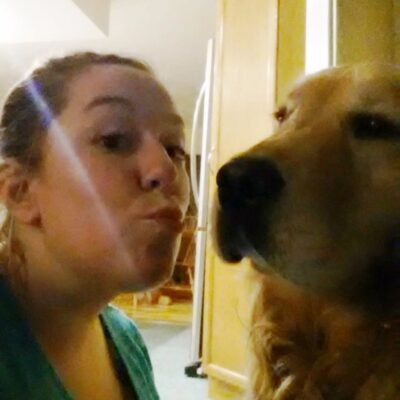 Erin heard about Golden Rescue from a friend. She loves her family’s Golden, Buster, so she decided to see if there was something she could do to help other Goldens. Her first foray into volunteering was during an LCBO Tag Day. After that, she attended the GR picnic where she... 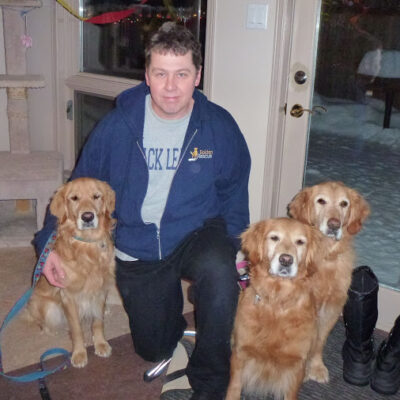 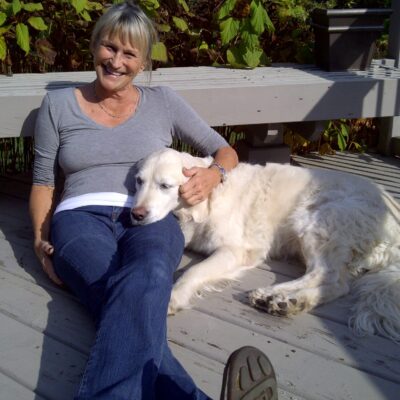 Julie is GR’s transportation team leader. This is big job as almost everything we do requires transportation. Picking up dogs…delivering dogs…and some of these transports come from heartbreaking situations. Transport is a constant GR requirement and since Julie initiated this critical role, the GR wheels run very smoothly. Julie has... 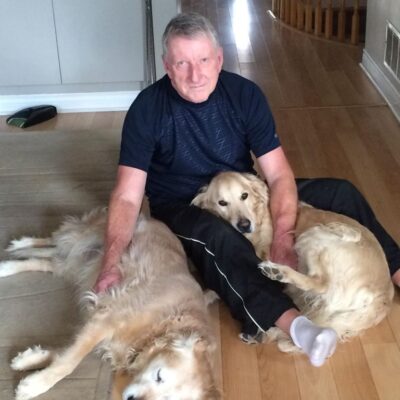 John is a GR adopter and a Wishbone Lottery superstar. When he was asked if he would help by selling some tickets, he was reluctant to ask friends for money until he thought about his two rescues, Scarlett #1836 and Hughie #2047, and realized what a good cause this was.... 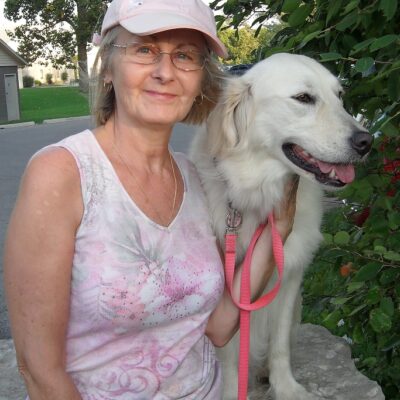 Janice has been volunteering with GR for three years. If one talks about ‘wearing many hats’, Janice wears several. An active hotline team member, she loves talking on the phone about Goldens and GR. Her help certainly doesn’t stop there as Janice does home visits, helps organize LCBO Tag Days... 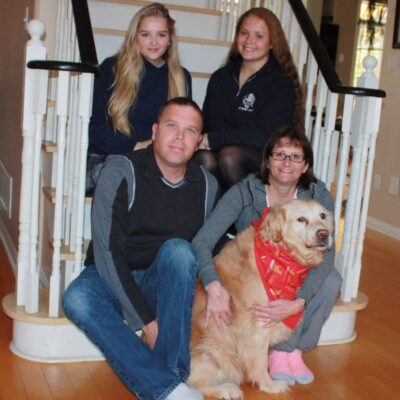 Kelly and her family have been long term animal lovers and contributors to animal welfare causes. Like many of us, Kelly and her family know the pain of loss. When they adopted their beautiful Golden girl, Blondie #2079, she helped fill the hole in their hearts and home when they... 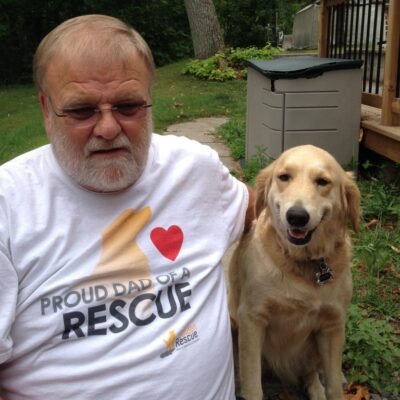 Kevin, a great GR advocate and supporter, lost his first Golden to cancer in 2013. Friends told him about GR and he submitted an adoption application, which resulted in Kevin adopting Gubs #1849. Unfortunately, two years later, Gubs crossed the Rainbow Bridge leaving Kevin devastated. Undaunted, Kevin got back on...