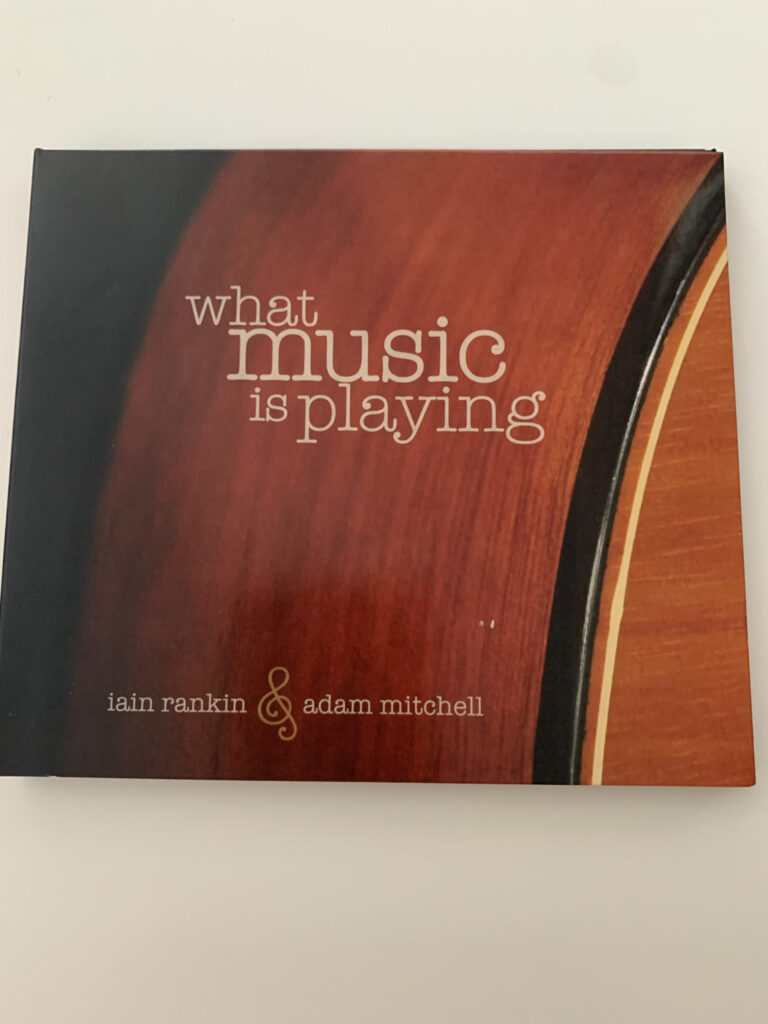 Now living in Colorado, Adam’s songs have been covered by the elite of the music industry including Merle Haggard, Johnny Cash, Whalen Jennings, and Art Garfunkel…to name a few.  Iain, an adopter and strong GR supporter, was a well-known songwriter in Britain and Europe in the 70’s.  Iain also wrote ‘Rescue Me’ and ‘They’re Coming Around’ for the videos on our website. The CD titled ”What Music Is Playing“ has 12 original songs in folk, country, and rock genres and has one interesting ballad called ‘The Queen of Waubaushene’ about two Goldens, Jake #424 and Treble, who saved their mom’s life one cold stormy winter’s night in Northern Ontario.

If you are ready to order, click here to be taken directly to the order form.