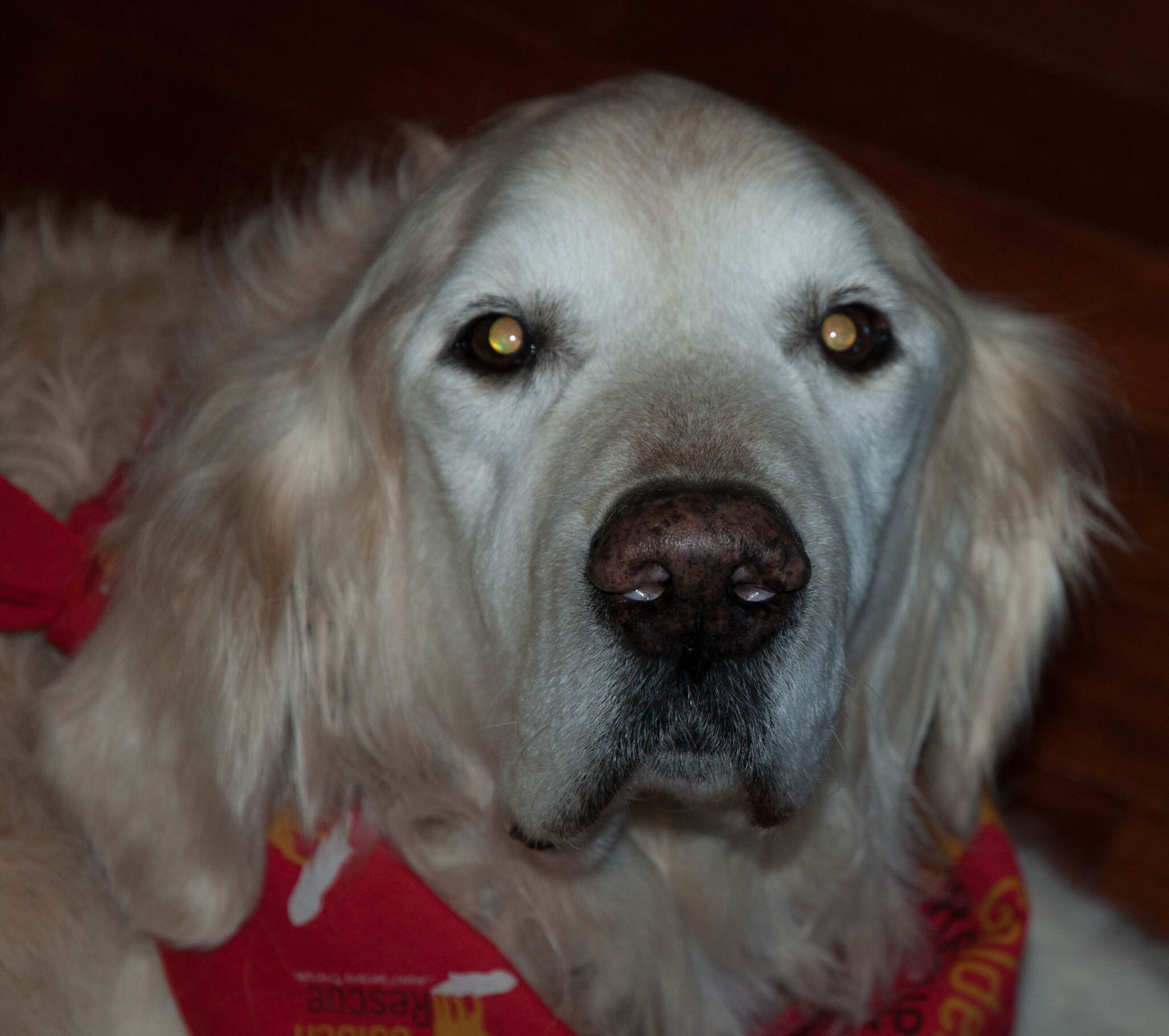 There are many wonderful people in the world! Jane and Hilary, two amazing women, recently adopted Abbott. Abbott, within five weeks of being adopted turned 14 and other than controllable arthritis, Abbott is in great health. This senior statesman came into the condo home as Abby, but in no time, watching him pose on the couch, became known as Abbott and then Mr. Abbott. His appearance and manner became even more regal so he has been renamed as Sir Abbott. Sir Abbott had trouble with the elevator initially; however, after a few days he realized this was the way to his walks, which he loves. Now he jumps back and forth in the lobby in front of the elevator doors trying to guess which one will open first.

Jane and Hilary say, “We are so happy to be given the opportunity to love Sir Abbott and he has brought so much joy into our lives”