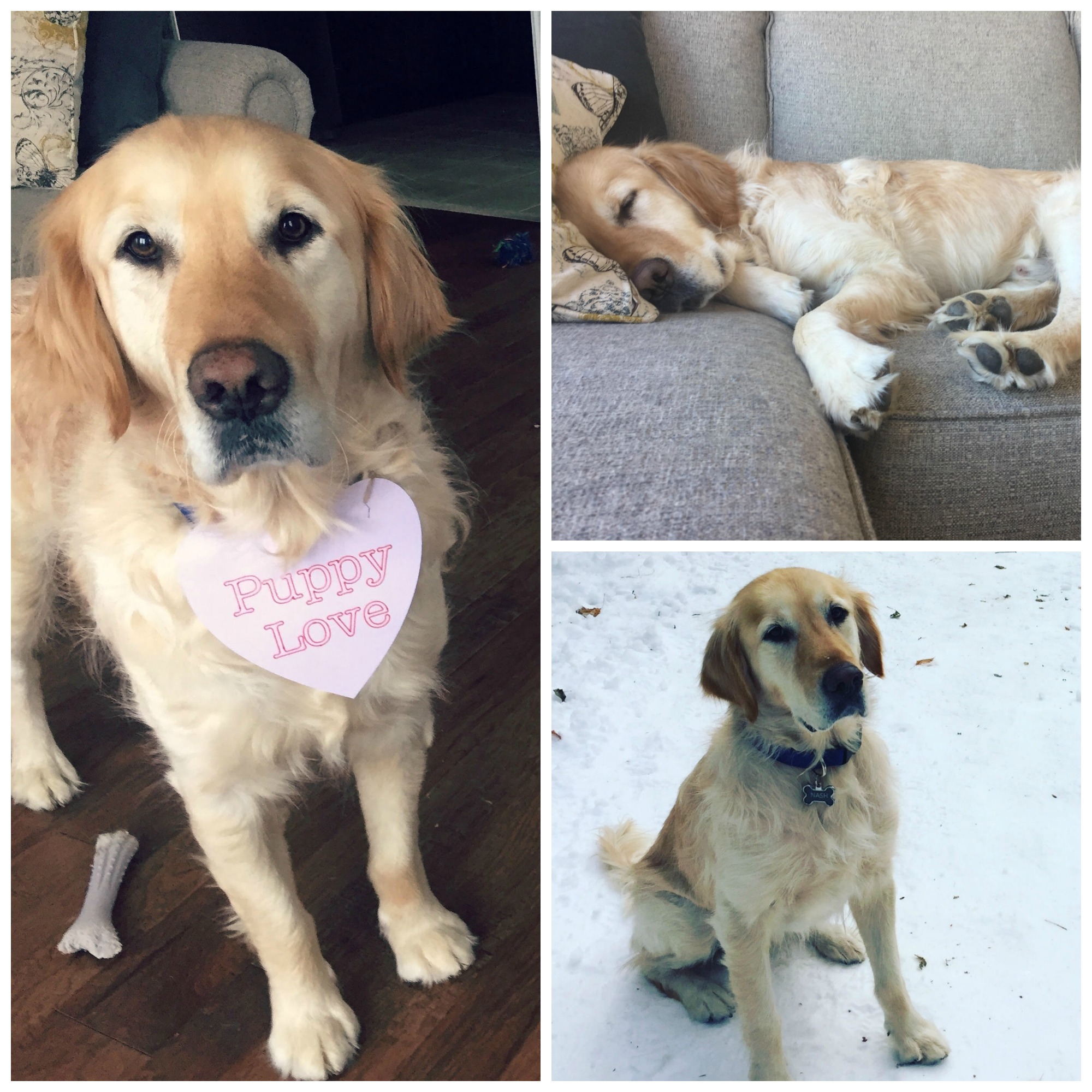 Nash is another Istanbul boy. This grateful ruff-ugee realized instantly that life was much better in Canada…so much so that he wouldn’t leave the house for the first few weeks in case he was being taken away from heaven. Eventually, with gentle persuasion and lots of treats, he learned to trust and that walkies is the best part of his day. Nash loves his car rides, his bed, his toys, cuddles, and peanut butter…in no particular order. But perhaps his favourite thing is being brushed. He will even bring the brush over in his mouth as a gentle reminder.