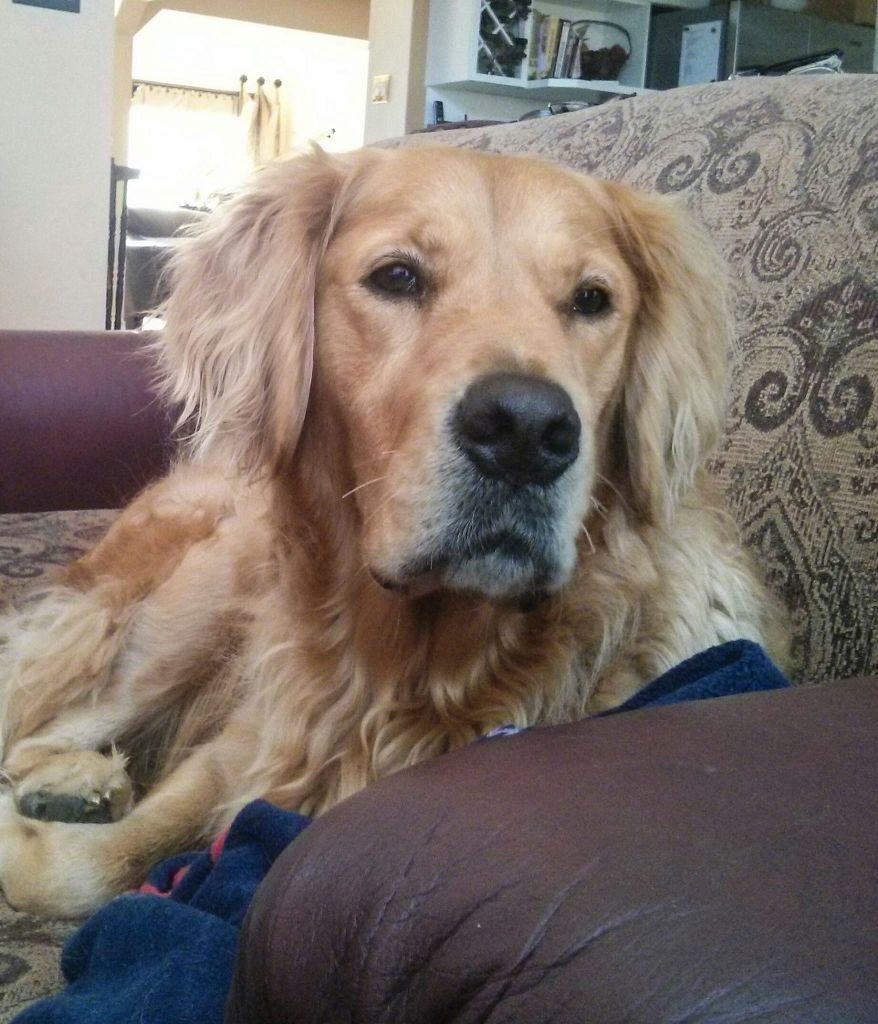 This Istanbul boy who arrived in Canada was originally named McBarker but his name was changed to Hudson because he was SOOO handsome…just like Rock Hudson. When we drove to Kingston to pick him up, he jumped right into our car and our hearts. He is often referred to Wiggly-Bum-Bum as his hind-end rarely is still when he gets excited. Just like his namesake Rock, he starred in his own movie ’Who Let the Dogs Out’ ~ a movie classic of Hudson trying to escape through the halls of my school with me dressed as a police officer chasing after him. Siskel and Ebert gave it ‘two thumbs up’ and recommended Hudson for an Academy Award, who followed his director’s instructions to a tee…after many, many cookie bribes.