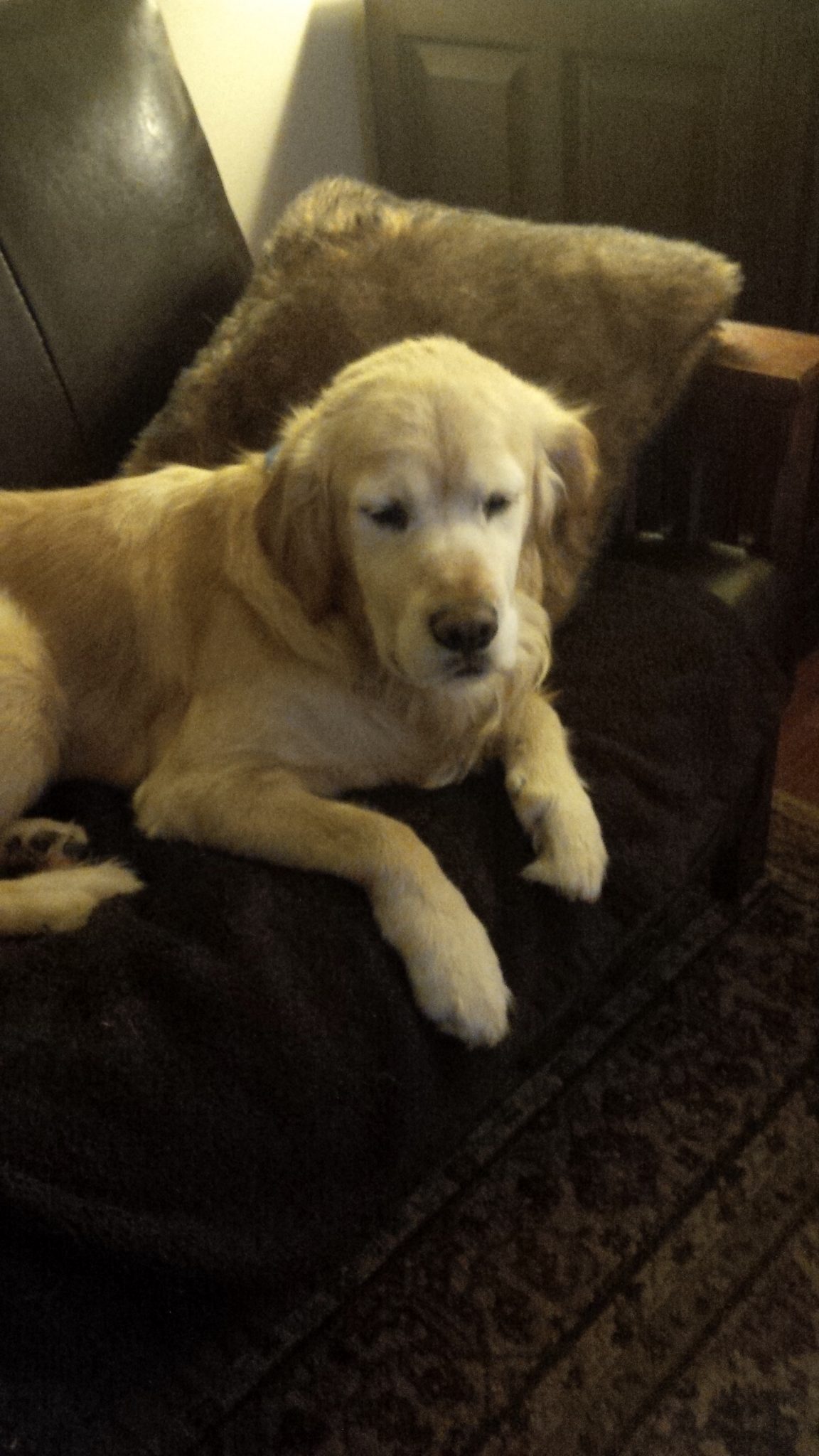 Ranger is a loveable boy and a wonderful companion. Initially, he was not a big fan of other dogs; however, after some training, has become very sociable. He has learned to play and share and no longer makes a fuss around other dogs. He also had a hurt paw which has healed beautifully ~ what a trooper. He is truly my best friend!