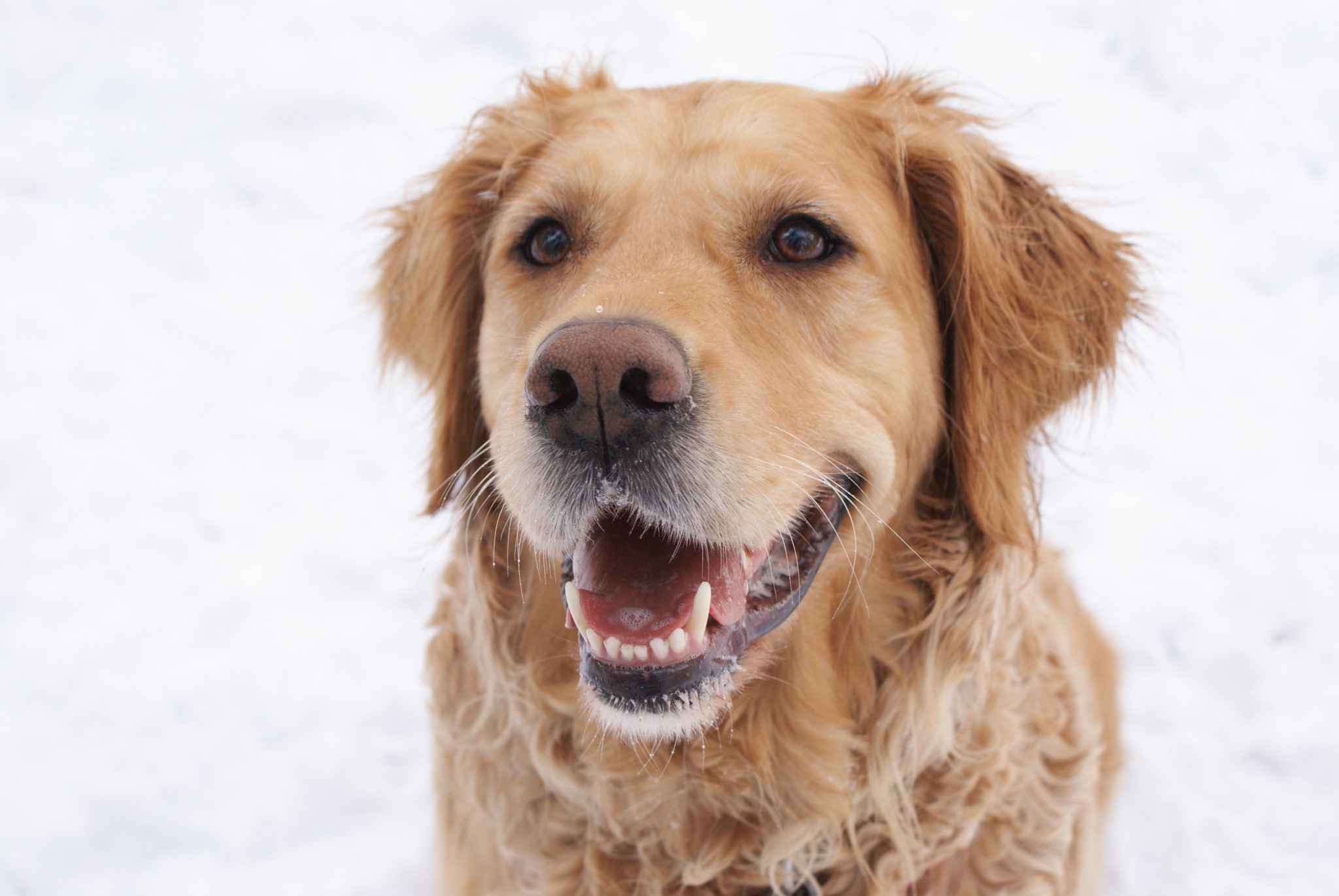 Kassi is a recent Canadian citizen, who came from Istanbul, and you can tell she can’t believe her luck!  She has settled into Canadian life beautifully and captures the hearts of everyone she meets.  Even her vets think she is great and have affectionately dubbed her ‘Monkey’ or ‘Wigglebutt’.  Kassi loves her dog park and her new human friends think she is a doll.  Wigglebutt loves roughhousing with her new four-legged friends, running around like crazy or simply chewing sticks.  Generally, she simply loves her new life as a Canadian.