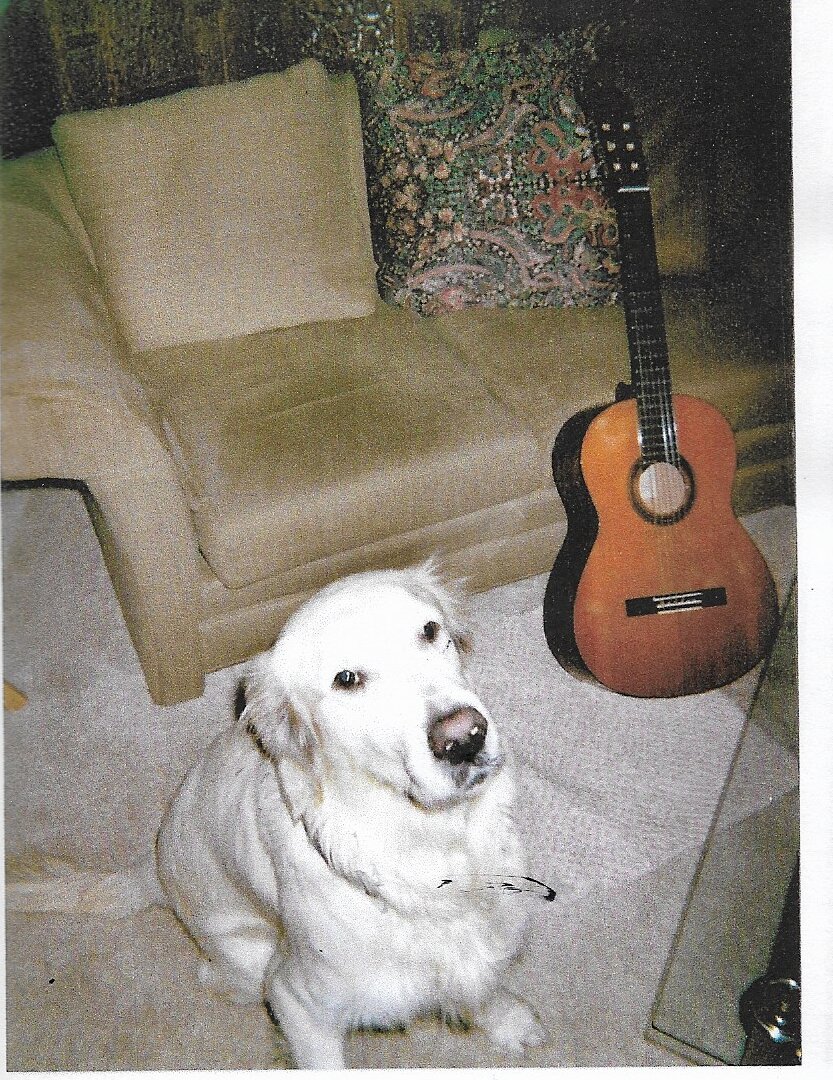 Jerry came out of his crate at the airport wagging his tail and it has been wagging ever since. This Istanbul boy has been nicknamed ‘Jerry the Cuddler’ because he is a cuddle champion. This strong boy had a great trainer to help with his leash training, which was successful but funnily enough the trainer’s name was Terry and his dog’s name was Gary. So, Jerry, Terry, and Gary had a lot of fun together except whichever name was called, they all answered. Recently, I accidentally locked my keys, purse, cell phone, and Jerry in my car at a gas station. When the CAA truck arrived, the chap moved quickly to open the door but stopped at the final step. As he was about to put his fingers inside the car, he asked “Does your dog bite?” I looked at Jerry, sitting upright behind the driver’s seat quietly watching the chap with great interest and I said “No, he only licks.”