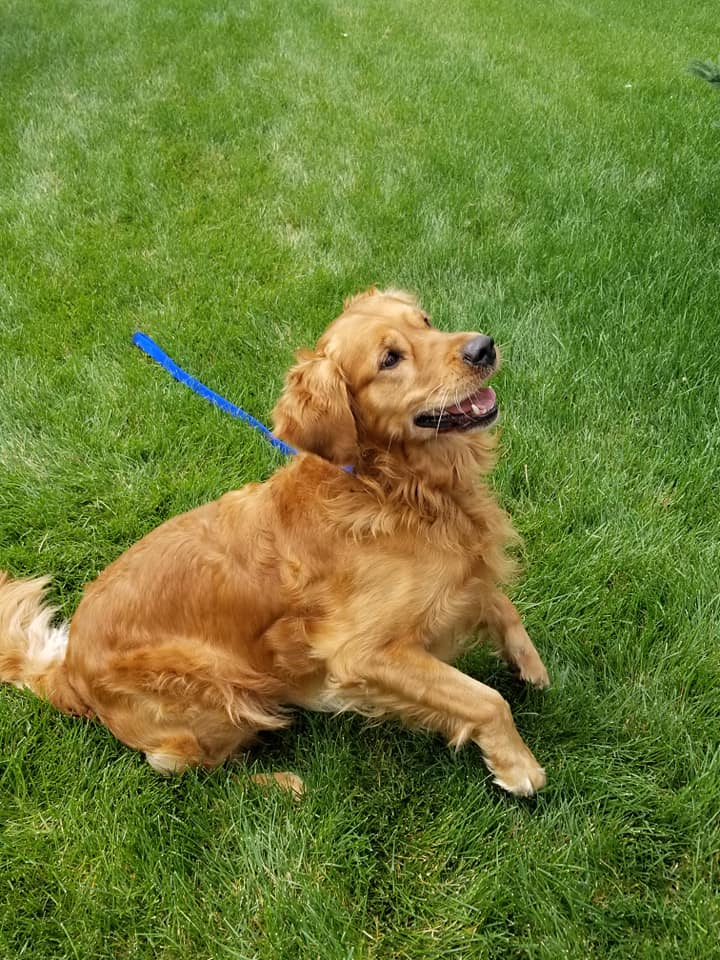 We were on our way to Newmarket to meet Shadow. We can’t begin to tell you what it meant for us to get the call about adopting Shadow. We lost our dog Toby seven years ago. At the time, I was on a plane every other week (at least) for work, sometimes as far as Australia, for a lecture tour across the country so away for three weeks at a time. We had decided not to get another dog as it wouldn’t be fair to the dog. Then, 2016 happened, which brought being diagnosed with cancer. 2017 was about treatments and healing. Then a tornado hit our house ~ Ottawa was hit with six tornadoes that day. It was right out of a movie, except it wasn’t. After we rebuilt, we discussed having a dog again. We held off. It wasn’t time. Then in 2019, we were hit with cancer again. All travel was off and just as I was about to get on a plane to Mumbai and Sao Paulo, Covid hit. And that was that. We had the dog conversation again, this time agreeing it was time. Having Shadow now is like a new beginning for us in so many ways ~ it’s extremely emotional. He looks at us with so much love it’s indescribable. He’s rambunctious but he’s met his match in us and is learning he can’t rule the roost. His latest is gathering his leash in his mouth, finding us as if saying “Okay, training time”. He literally purrs when we groom him and stares up at us with a paw on our arm not moving. Thank you doesn’t begin to say it! We feel supported and know you’re a phone call away in case we need some sage advice. Even more, you brought Shadow into our lives and life will never be the same ~ only infinitely better!