BarrieToday.com: A golden opportunity for furry love and loyalty 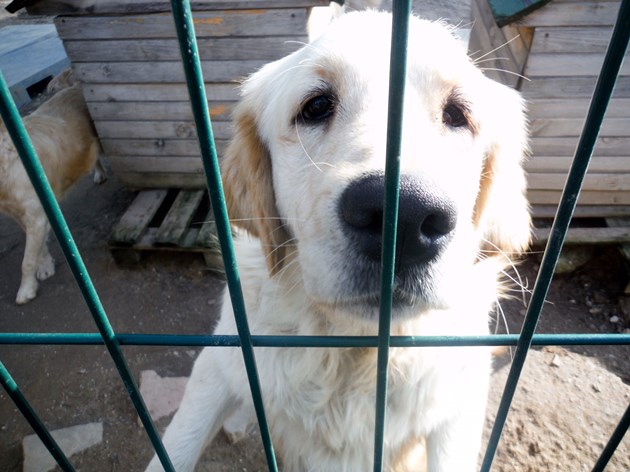 Bob Hope is coming to Barrie on Friday night.

After a 16 hour flight from Istanbul, Turkey and a long drive from John F. Kennedy Airport in New York, Bob or “Bobby” will arrive at his new home with buddies Lucky and Jake.

They are among 18 stray Golden Retrievers being rescued from Istanbul by the non-profit group Golden Rescue.

Hundreds of the loving pets have been abandoned on the streets or left in shelters as casualties of economic decline or fallen status symbols.

“Being so soft natured, the Goldens were having one of the most difficult times surviving on the street.” said Viive Tamm, chair of Golden Rescue. “They’re used to sleeping in people’s beds. They’re such gentle souls. They’re not scrappers.”

Read the full article on BarrieToday.com